Before joining PCTEL, David held several senior sales and marketing roles in the wireless test and measurement industry, including Vice President of Sales and Marketing at SAFCO Technologies, which was later acquired by Agilent Technologies. David has also served as Vice President of Sales and Marketing at X-TEL Communications, Inc., which was an OEM for PCTEL, and as Director of Market Development at Acterna, which was acquired by JDSU.

David earned a Bachelor of Science in Electrical Engineering from The Pennsylvania State University and a Master of Business Administration from the University of Chicago Booth School of Business. 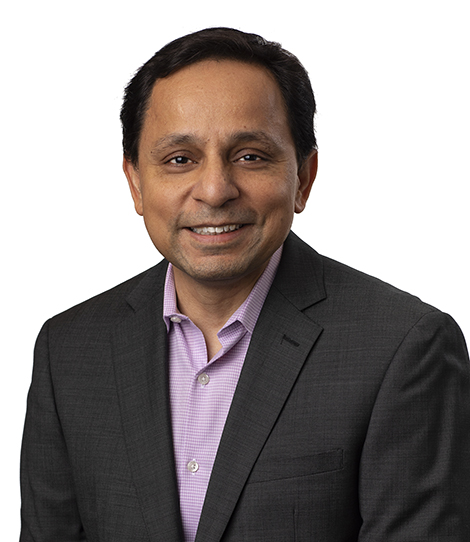 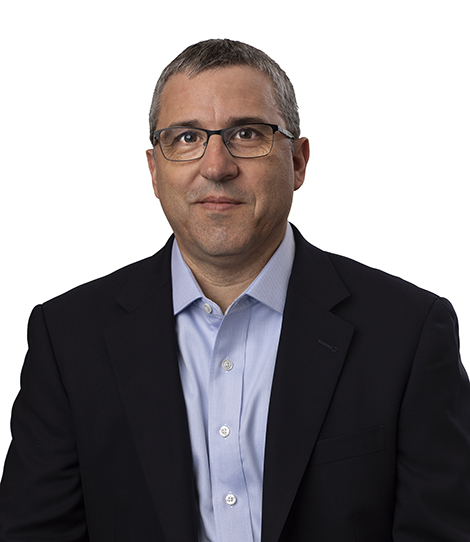 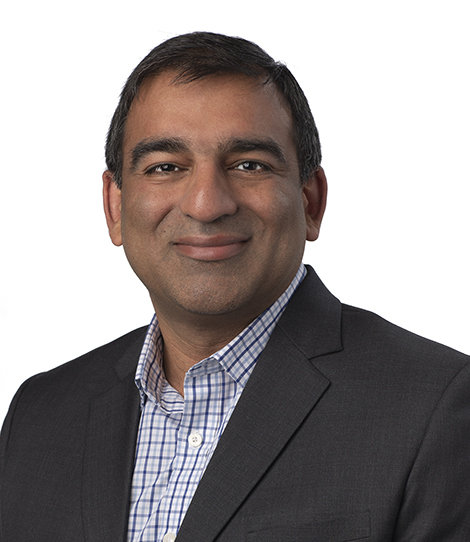 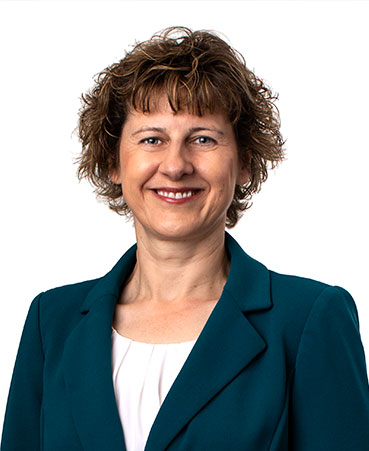